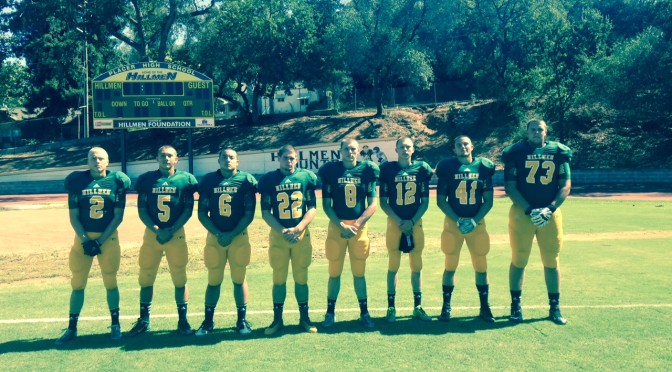 These young men were elected by the coaches as voice for the players.  They provide feedback to the coaches about how the players are doing. They mentor younger players and strive to be positive role models.