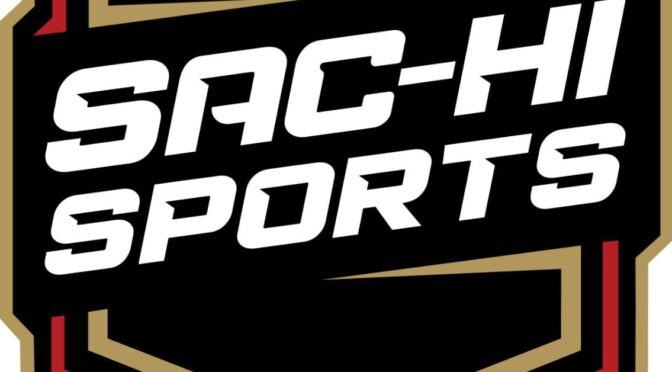 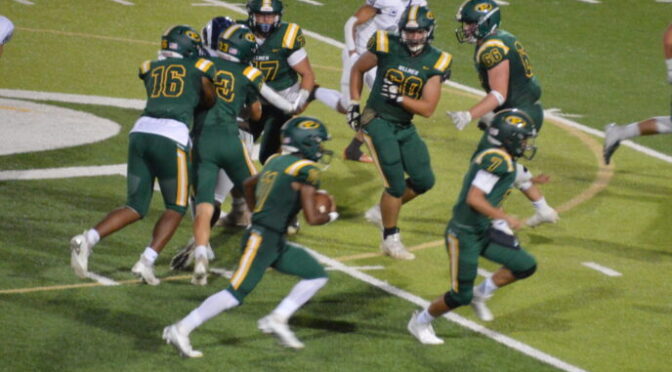 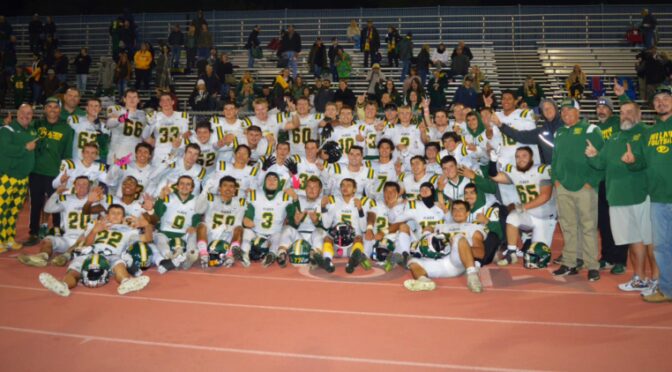 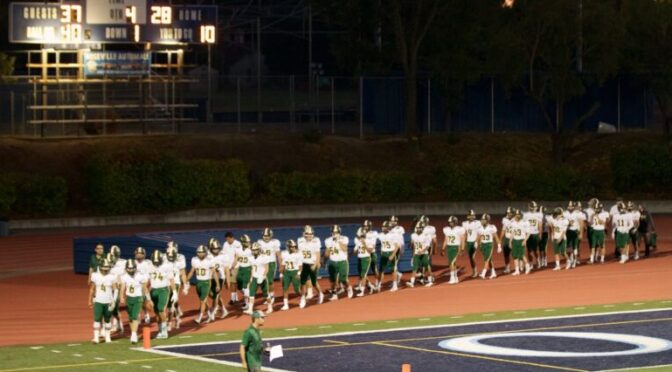 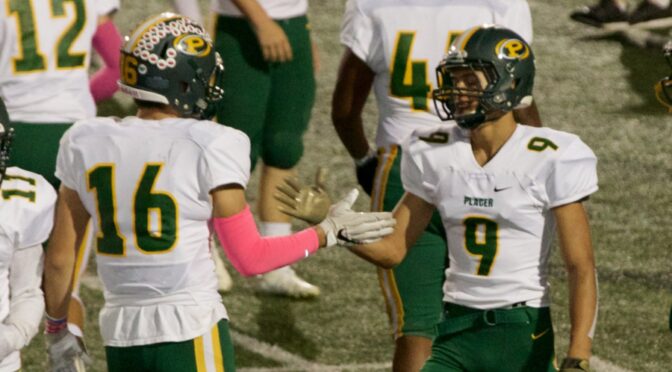 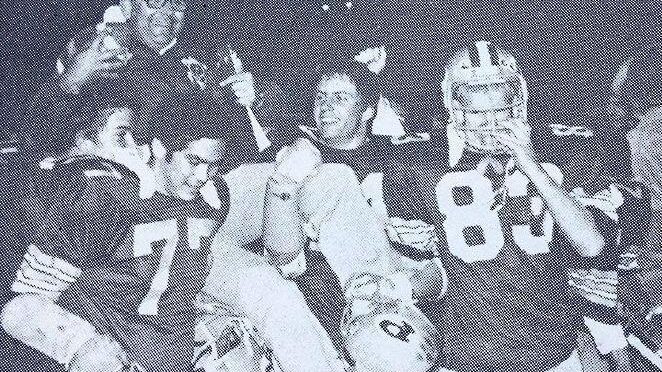 Located in the Sierra Nevada foothill town of Auburn, California, Placer High School is home to one of the most storied football programs in the state. Founded in 1897, the Hillmen have taken part in many great gridiron battles for well over a century. Beginning in 1972, co-head coaching greats Bill Miller and Tom Johnson led their teams on an impressive 10-year run in which Placer won two state championships (1977, 80), five section championships (1975-77, 80-81), and seven league titles (1972,75-77, 79, 80-81).

In recent years, current head coach and former Hillman, Joey Montoya and his staff have helped return the program to prominence. Since his return to the sidelines in 2007, Montoya has taken his teams to six section title games (2008-09, 2016-19), winning the section title in 2017. In 2017, in addition to winning the section title, the Hillmen went on to win the Northern California Div. 4-AA State Championship vs Salinas and came just 3 points shy of winning the state title, falling 46-43 to Crenshaw in Los Angeles.

In 2019 the Hillmen played their most challenging non-league schedule in program history, then went on to their second year in the FVL, where they went undefeated in league play, won their second consecutive FVL title, 8th straight league championship, and were the Sac-Joaquin Section Division 3 runners-up.

Looking ahead to the upcoming 2022 season, the Hillmen are looking forward to another challenging schedule, as well as extending the program’s streak of thirteen consecutive playoff appearances!  Placer will kick off their season on August 19 at Home Vs Casa Robles. Key road games this year include, Silver Creek of San Jose (September 2), Vista Del Lago (September 9), Lincoln (Oct 7), Nevada Union (October 14), West Park (October 21), and Oakmont (October 28).

Come out and catch all the action for what promises to be yet another exciting season on The Hill!! 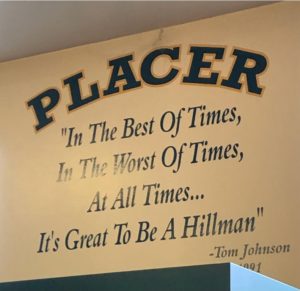